Helping Geeks in their Travel Endeavors

The Shinkansen or Japanese bullet train is an easy way to get around Japan.  You don’t have he hassle of the airport, you can eat an Eki-Ben, and you are usually deposited close to the city center of your destination.

What is the Shinkansen?

The Skinkansen is the Japanese bullet train.  It can go up to 400+kmh between stations.  Most of Japan is covered by the Shinkansen network, you can travel to most locations on one or a few Shinkansen. Tokyo is nominally the hub of the Shinaknsen network and you catch a train in any direction, west, north, or south from Tokyo.  If you don’t want to deal with the hassle of the airport you can grab a Shinkansen ride to your destination, and if it’s less then 1000km from your starting point it is probably quicker then flying. 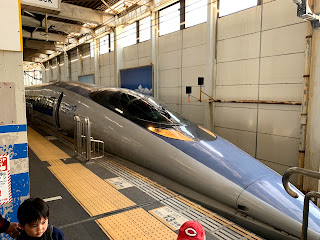 Where do I catch the Shinkansen?

In Tokyo you catch south and west Shinkansen in Tokyo Station, for north or northwest trips you catch it in Ueno Station.  Most other cities either have a dedicated station (shin-osaka, shin-kobe) or it’s integrated into the main station (Kyoto, Hiroshima).  Apps like google maps and Hyperdia can guide you to the right station from where you are.

How do I get a ticket?

If you have a JR Rail pass you can go to the ticket office and get a reservation on any Shinkansen train (except Nozomi and Mizuho trains).  You can also just go to the platform and get a seat in the open cars.  Just Remember Green Cars are first class.
If you don’t have a JR rail pass you can buy either a general ticket which lets you sit in the open cars or you can buy a reserved seat.  Also you can purchase a Nozumi or Mizuho ticket which means the train stops at only the major stations. 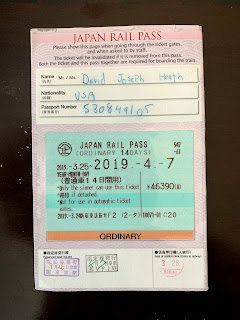 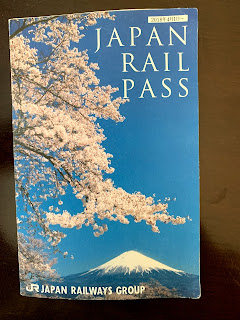 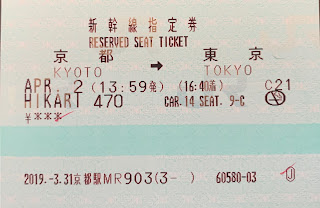 What should I do while on board?

Most trains offer Wi-Fi so you can work on your computer or phone.  Although service does go out in the tunnels as it’s cellular based.  You can also chat with your seat mates, or watch the scenery go by outside.  And finally you should enjoy your Eki-Ben which is a Bento you buy in the train station and eat on the Shinkansen.  I have a post here on the Eki-Ben. 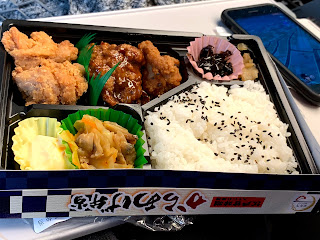 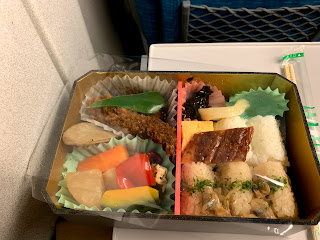 What are some tricks and tips for the Shinkansen?

The train is always on time, so be on time,  be on the platform at least 5 minutes before departure.  If you are getting an Eki-Ben give yourself 30 minutes so you can pick the one you want.  If you are going South from Tokyo or North to Tokyo, Mt Fuji is on the west side of the train, which typically has 2 seats per row.  So if you are riding general or getting reservations plan ahead.  During the busy season (Cherry Blossom, Fall Leaves) get a reservation, the seats fill up fast and you may need to wait 2-3 trains for a general boarding seat.  Although trains can come every 10-15 minutes at major stations.